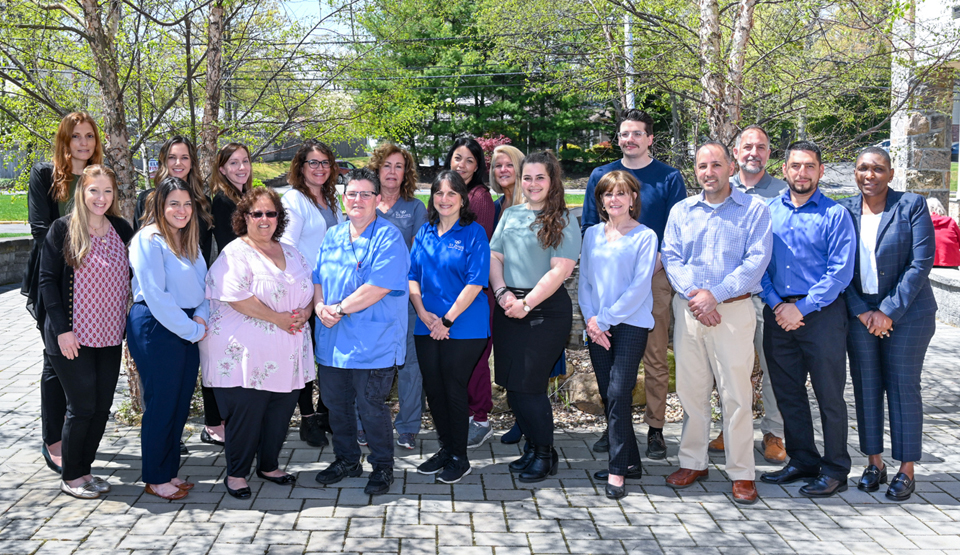 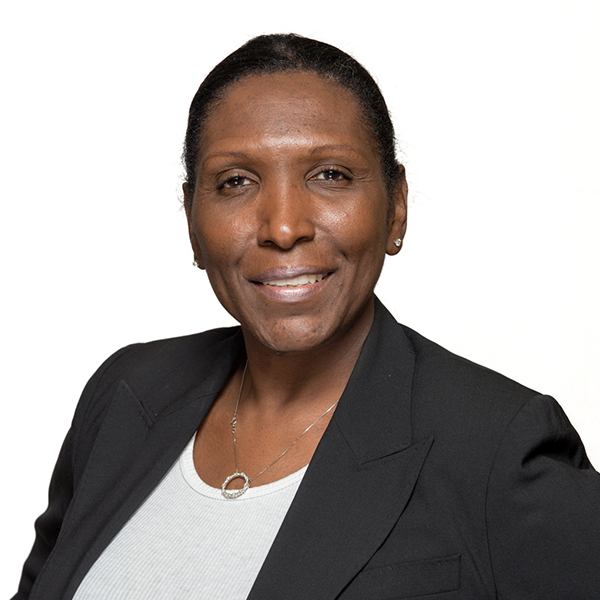 Marjorie was born in Haiti, Jamaica; she was raised there until she was 15 years of age. She then moved to the United States, and graduated from high school in 1987. Marjorie knew she had great taste for different foods and had the magic touch for cooking and preparing delicious and nutritious meals. Nutrition was always something that she felt would transform her career path. Shortly thereafter, she attended Adelphi University and graduated in 1998 with a Bachelor’s Degree in Nutrition. She has served in the foodservice industry for 20 years; Marjorie began her career in Long Island Care Center, and then pursued her interests to Grand Health Care for 13 years before joining the team at St. James. Marjorie joined the team at St. James Rehabilitation and Healthcare Center in early 2017, representing the center as their Director of Nutritional Services. Marjorie resides happily with her beautiful family in Nassau County, Long Island.

< Back to TEAM PAGE
Schedule a Tour